How Hierarchy Differs Across the World 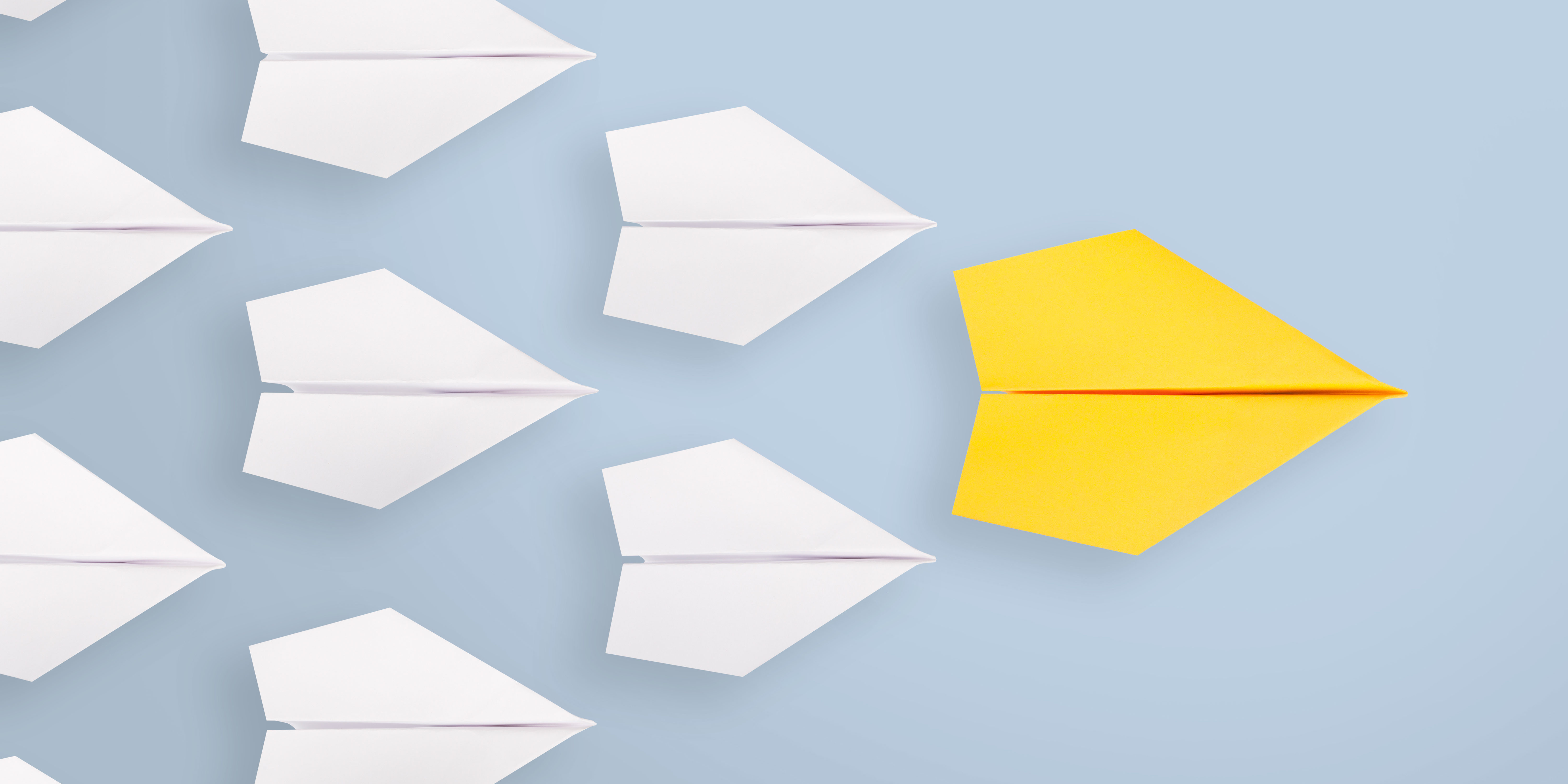 Remember when you were a young child and your parent introduced you to a neighbour?  They would introduce the neighbour as Mr. or Mrs.  and from that point on you referred to that person as Mr. or Mrs. This simple example is hierarchy.  Hierarchy, as defined in the dictionary, is a system or organization in which people or groups are ranked one above the other according to status or authority.  In this example, a child shows respect to an adult by calling them Mr. or Mrs.  An adult is ranked higher than a child.

Easy enough but when we take hierarchy in its simplest form and practice it in everyday situations the simplicity is somehow blurred.  This is because we are now communicating with people from different countries who have grown up in different cultures and whose belief system is different from our own.  In countries like Japan, seniority matters.  Age can often be used to determine someone’s place in the hierarchy.  In America, social class is based on wealth and position.  And during the early centuries in Europe, the people who possess more land enjoyed more privileges.  Kings who owned all the land in the entire kingdom were placed on the top followed by knights, nobels and then peasants.

I remember a story from long ago about this woman who would buy a roast beef and before she would put it in the roaster she would cut the ends off.  One day, her friend was over and was watching her prepare dinner.  The friend thought it was odd that she was cutting perfectly good ends off a roast beef so she asked why.  The reply was “that’s how my mother does it and her roast is perfect everytime”.  Hmmm.   That evening this woman called her mother and asked “why do you cut the ends off the roast beef before you cook it?”  Her mother replied, “I don’t know why you do it but I cut the ends off so the beef fits in my roaster.”  Kudos to wherever this story originated from, like the roast beef it’s well done!

When we don’t ask why, we just keep doing things how we’ve always done them.  We just assume we already know and then we get schooled.  When we are communicating with people from diverse backgrounds we should recognize our differences and respect the cultures that we came from. Currently, Japan is accepting many more foreign-workers than before- a huge opportunity for multinational subsidiaries. When in Japan, greetings are formal, show respect, wait to be introduced and bow your head slightly.  Don’t assume a handshake and a “Hey, how are ya?” is completely acceptable like it would be in North America.  Imagine if you were not briefed on how to address the Queen.  Would you know she expects a small curtsy from a woman, a neck bow from a man and to be addressed as ‘Your Majesty’?

The Japanese are formal people. Colourful clothing and “business casual” might be the norm in Canada but business casual is unheard of in Japan.  Employees in Japan follow a chain of command and decisions are made by superiors. Many Japanese firms adhere to ‘ho-ren-so’. Ho-ren-so means report/contact/consult. What this means is that every decision, no matter how big or small made by a Japanese employee, must go through the chain of command. All approvals must be made by the boss. This is important to understand when partaking in global business with the Japanese as it would be easy for a North American firm to become frustrated by this structure when there is more autonomy in decision-making in North America.

In Canada managers are capable of teamwork but there is more individualism – you just “get it done”.  Interestingly enough in both Canada and Japan long hours of work and not taking vacation time are normal.  In Japan it’s called karoshi, “death by overwork”.

What is important to recognize is that there are no rights and there are no wrongs. People from all levels make valuable contributions to our society everyday. Understanding, awareness and adaption is key to understanding an ever growing multicultural workforce. If you would like to learn more about cultural hierarchy and how it may affect your multicultural workplace consider investing in a 50 Shades of Beige workshop- watch demo video here-
https://tworksforyou.ca/