Merry Christmas at the Workplace 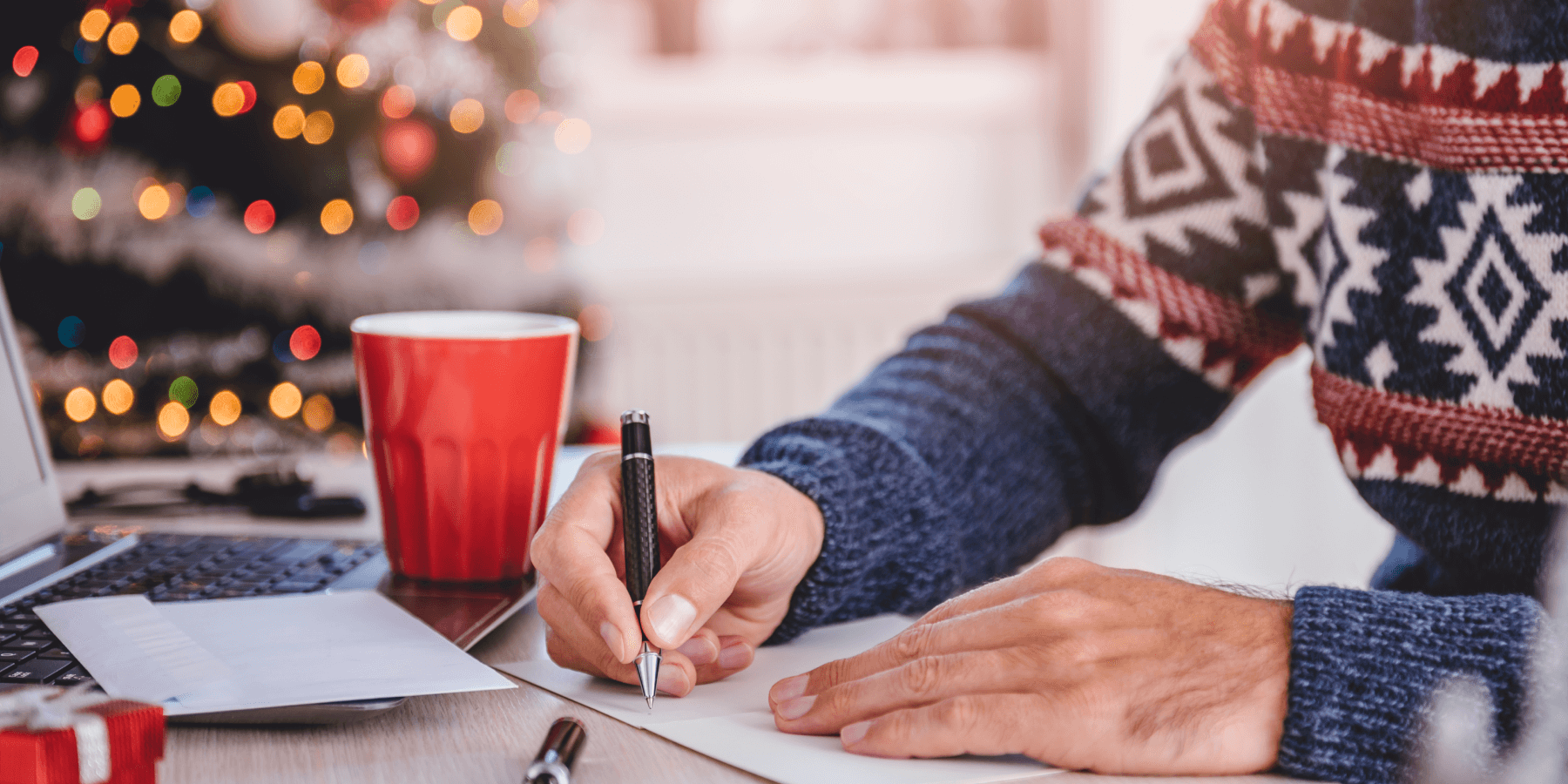 Can We Say Merry Christmas at the Workplace Anymore?

During this time of year I always get asked about hosting Christmas parties in the workplace; decorating the workplace with stockings, Santa and putting candy canes out into candy dishes. I know too many parents who take offence to Winter Celebrations at school rather than seeing little Johnny participate in a Christmas concert. Yet, many organizations are certainly becoming more aware, empathetic and inclusive so certainly wish to ‘do the right thing’ yet don’t really know how to get there?
Back in 2013 I wrote a blog about this and a lot of today’s blog is exactly what I said almost a decade ago. Here’s the deal (and my opinion only but that is what the internet is for)- it’s part of Canadian culture to say ‘Merry Christmas’. However, the beauty of Canadian culture is that if someone wishes to
say, “Happy Hannukah, Happy Kwanzaa, Happy Diwali or Happy Holidays” back- go for it. I have wonderful Hindu friends that have the prettiest Christmas tree in the neighbourhood. One of my favourite treats that my Indo-Canadian Mom baked during the holidays was Jewish shortbread covered in cinnamon, sugar and walnuts. It’s called Rugelach and she made it better than many of my Jewish neighbours.
Taz Rajan, a mortgage broker, former workshop participant, colleague and friend describes her experiences at a recent Remembrance Day ceremony. “We observed a minute of silence and at the end I said to a colleague, ‘that felt good, it’s the least we can do since they fought for our freedom”. The colleague said, “they fought for our freedom and now we don’t have the freedom to say Merry Christmas at our childrens’ schools”.
Rajan, in response, posted the following on Facebook:
As a Muslim, technically, I don’t celebrate Christmas. At a young age, I wrote an essay and convinced my parents to let us celebrate Christmas and we celebrated it ever since. When my parents lived in a majority Hindu community, they celebrated Diwali and Navrati and all other Hindu celebrations. If I lived in a Muslim country, I’d observe Ramadhan and celebrate Eid. I am so proud of the fact that unlike the melting pot of America, the cultural mosaic of Canada accepts all cultures and is inclusive. An inclusive society includes all celebrations, including Christmas, then why are we excluding it?
Calling it the holiday season, or a year end concert doesn’t change what it really is. It feels like we are robbing one culture, one faith, to appease another. I’m certain that the majority of non Judeo-Christian Canadians will agree with me so where did this change come from? I will be wishing everyone a Merry Christmas and I will be attending some Christmas concerts.
We have created and encouraged a politically correct society which ultimately has sadly created a ‘we versus them’ mentality. Think inclusively. Think us. Many of Taz Rajan’s friends on Facebook seemed to agree with her sentiments as her post obtained 131 likes and 92 shares. Bernard Baruch said, ‘we didn’t all come over on the same ship, but we’re all in the same boat”. So, with that, I wish ALL of you a very Merry Christmas filled with love, laughter, health, happiness and, if you’re very lucky, rugelach.